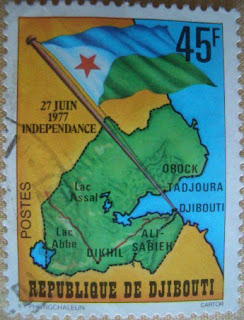 
Before its Independence in 1977, Djibouti was known as French Somaliland as well as The French Territory of the Afars and the Issas. It lies in the Horn of Africa bordering Somalia, Ethiopia and Eritrea, and the Red Sea and Gulf of Aden. Currently (2016) there Are 846,690 people living there.

for the letter D
we're using a new linky host as the other one has disappeared, taking all the past links with it!
click on the little box that says 'add your link' and the linkup will appear