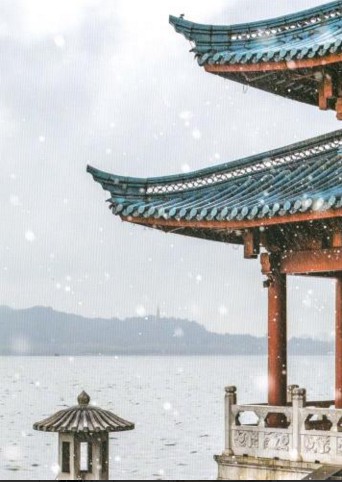 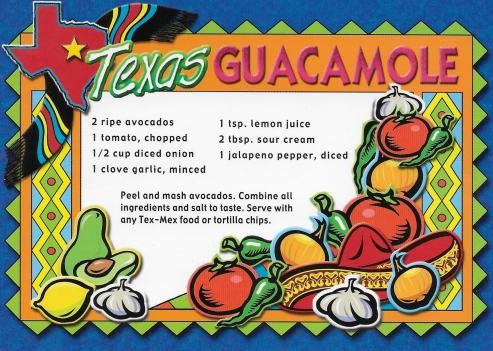 Email ThisBlogThis!Share to TwitterShare to FacebookShare to Pinterest
Labels: recipes, US 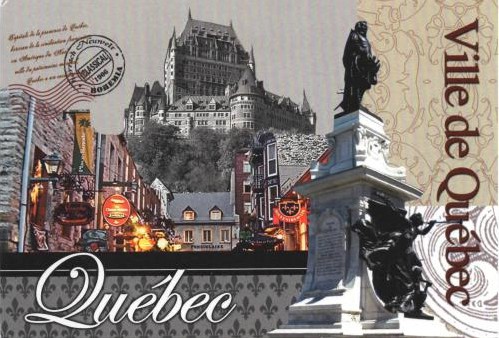 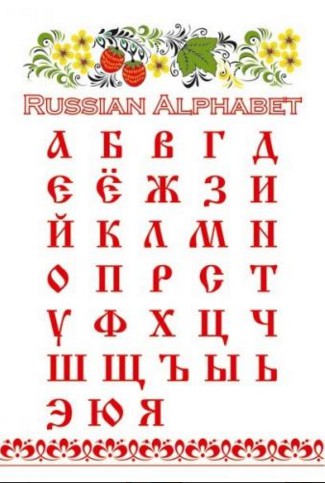 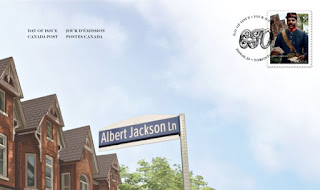 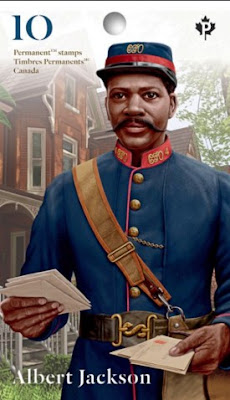 Albert Jackson is shown here wearing a circa 1890 uniform as he delivers mail on his route.

He is thought to have been the first Black letter carrier in Canada in 1882. Born into slavery in the US, he was brought to Canada via the Underground Railroad as an infant.  His position as a letter carrier was threatened when his [white] co-workers refused to train him and he was pushed into a porter's position.. When word spread about the way he was treated, political pressure, especially from the Black community, and intervention from the Prime Minister had him reinstated as a carrier delivering his route in Harbord Village, where a laneway has been named in his honour. 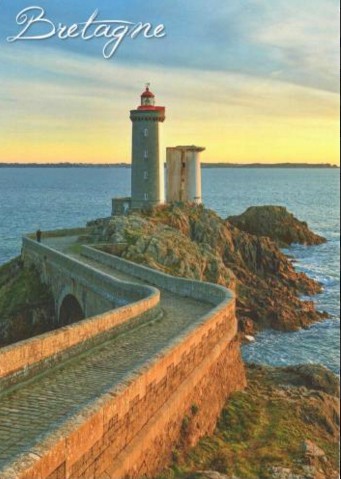 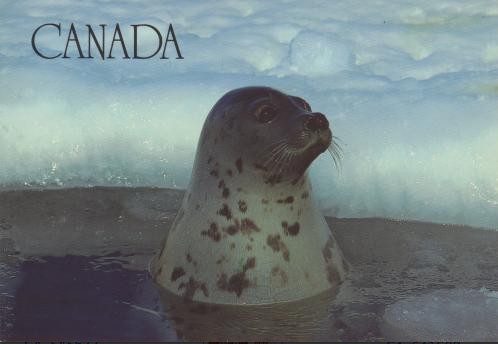 year of the pig 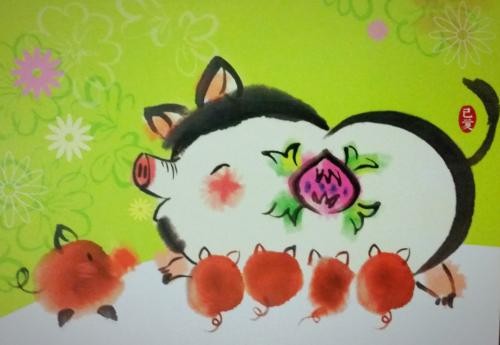 received from Taiwan, 2019
Year of the Pig

On the left is a kankobele - a keyboard, on the right is an inshingili - a double headed drum

for the letter Y - Yugoslavia 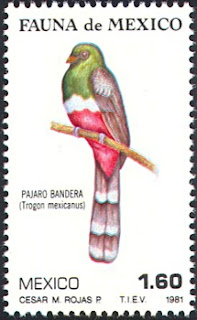 
This colourful bird is a Trogon mexicanus, or Mountain Trogon. Its name comes from the Greek trogon which means gnawing or nibbling. This may be a reference to their tendency to gnaw into rotted trees to make their nests. The Mexicanus comes from the first place where it was collected for study. I'm sure it is just a coincidence that its primary colours are also the colours of the Mexican flag. They are also found in Guatemala and Honduras.

for the letter X - Mexico

the link up 'inlinkz' has made things so overly complicated that I have no idea how it works...
am trying 'Simply Linked' again.
If neither of these work, we may have to resort to linking in the comments section.