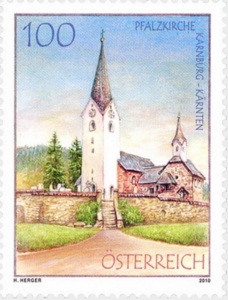 
This Evangelical Church was first mentioned in documents in 927 and is thought to have been built in 888 for the visit of Arnulf of Carinthia, making it one of the oldest churches in Austria. It has been preserved in its original form with several Roman reliefs and inscription stones as well as remains of 13thC Romanesque murals.

for the letter O - Osterreich 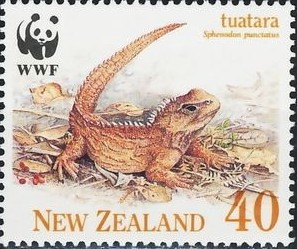 
The Tuatara's ancestors have been known to have been around over 225 million years ago.  They are the only surviving members of the Sphenodontia (an order of lizard like reptiles).  There are still about 100,000 of them living on some of the off shore islands of NZ where predators such as rats, which eat their eggs and compete for food, are not present.  It is believed that there were no tuataras living on the North and South Islands by the time European settlers arrived.  An average tuatara life span is around 60 years, but they have been known to live to 100 years. 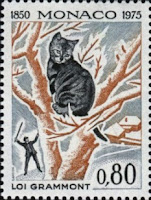 
In 1850, Jacques Delmas de Grammont, had a law passed in the National Legislative Assembly in France that would fine or imprison anyone caught abusing domestic animals. This became known as the Grammont Law.

for the letter M - Monaco 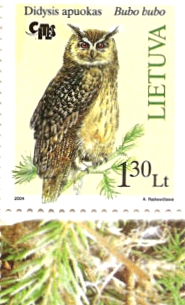 This is also known as an eagle-owl. He is a little smaller than a bald eagle and bigger than a snowy owl.  It has a wide range across much or Europe and Asia, but is also fairly sedentary in that they rarely travel out of their own territory.

for the letter L - Lithuania/Lietuva