A bridge over a snowy river with a low winter sun. Other than that, I could find no information about this stamp. 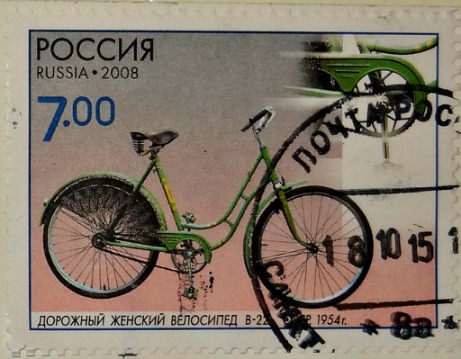 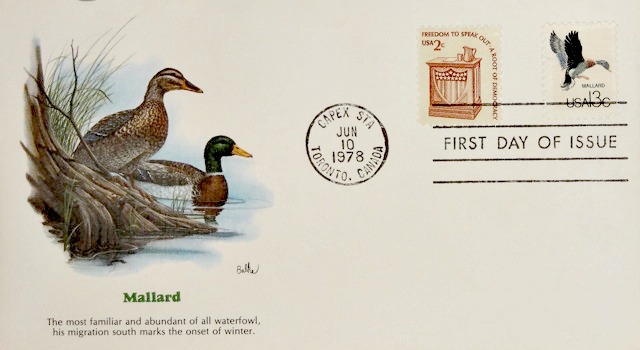 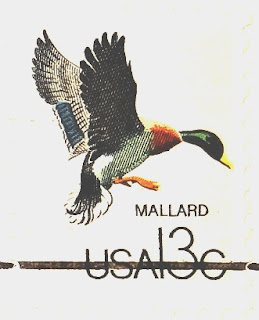 Mallards are the most widespread and abundant duck in North America and are particularly plentiful in city and suburban parks where they can be very tame. They are a dabbling duck and are known for hybridizing with other dabblers. The standard duck 'quack' is the sound of a female mallard.

Email ThisBlogThis!Share to TwitterShare to FacebookShare to Pinterest
Labels: birds, FDC, US 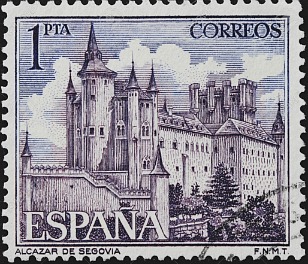 1966, Spain F.N.M.T. (Fábrica Nacional de Moneda y Timbre - the Royal Mint)
one of a series from Castles of Spain
1 peseta


The Alcázar de Segovia started of as an Arab fort and has served as a royal palace, a state prison, an artillery college, and a military college. It is now a museum. Throughout the Middle Ages it was a favourite residence of the Castilian monarchs. Phillip II was married here and rumour has it Walt Disney used it as his inspiration for Cinderella's castle.
for castles or palaces
Posted by violet s at 10.1.16 4 comments:

winter in the mountains 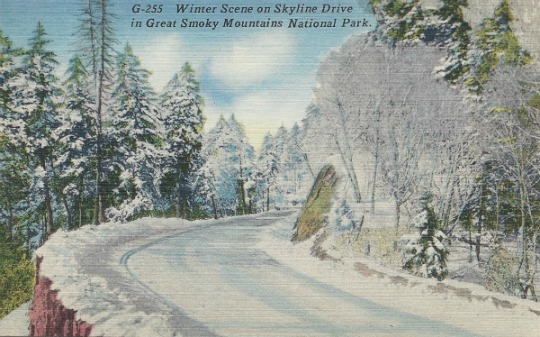 Email ThisBlogThis!Share to TwitterShare to FacebookShare to Pinterest
Labels: linen, mountains, US, winter 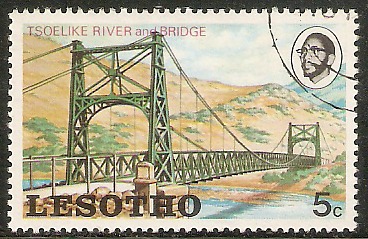 
The Tsoelike Suspension Bridge was built in 1930 by the same company that built many of the most famous bridges in the UK, and the only one outside the UK,  Sir William Arrol & Co. based in Glasgow. It is still in use.