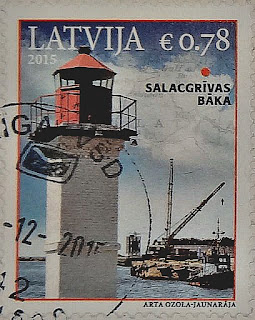 
The white brick, rectangular Salacgrivas Baka (baka = lighthouse in Latvian) can be found at the mouth of the Salaca River on the Gulf of Riga in northern Latvia. It's difficult to see, but in the clouds of the stamps is a map. It was built because of the numerous sandbanks that made the Gulf of Riga dangerous for navigation. In 2014, a promenade was built by bringing stones from the sea to protect the shore from erosion. The lighthouse has been inactive since 1970.
The artist Arta Ozola-Jaunaraja has designed at least 60 stamps for Latvia Post since 1993. Some of the themes, including the Lighthouses of Latvia, were suggested by Arta herself. More of her stamps can be seen here.


These four stamps show the butterfly and caterpillar in similar backgrounds with the name highlighted in the butterfly's dominant colour. From top left, the Common Birdwing is a highly sought after collectable butterfly of the swallowtail family that is found in the jungle. The Blue Glassy Tiger can be found in coastal mangrove areas. The Tailed Jay is often found in gardens and urban areas. And the Common Posy is a common forest butterfly that is found near jungle paths in sunlit spots.


for Butterflies or Moths 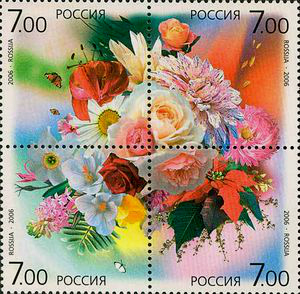 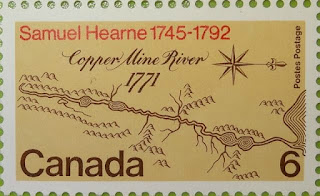 
Samuel Hearne was commissioned by the Hudson's Bay Company to find a north-west passage and a copper mine that had been described by the Dene Indians. He was the first European to travel overland to the Arctic coast. It took three tries before he came upon the Coppermine River but no copper was found and eventually he and his team walked back the 1,700 miles to Churchill on Hudson Bay. Hearne was born in England and went to sea at age 11 after the death of his father. He fought in the Seven Years War in the Navy and joined the Hudson's Bay Company in 1763. he was targeted to be an explorer on the basis of his age (he was only 18), his snowshoeing ability and navigational skills.

for maps on stamps

EDIT: here is a view of the river 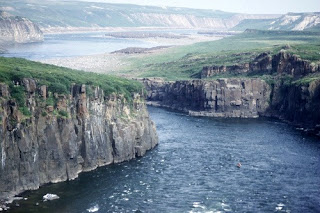 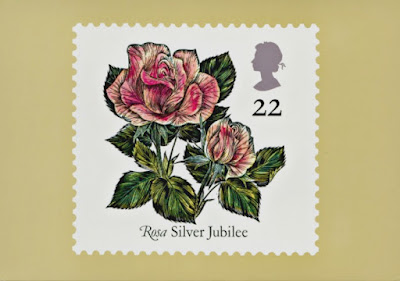 unsent, 1991, commemorating the 9th World Rose Congress, Belfast
from the stamp designed by Yvonne Skargon
Posted by violet s at 5.5.16 No comments: 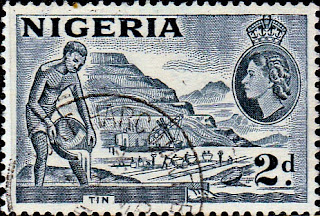 
Tin is still mined in the Jos Plateau, which is in the middle of the country, but it has been severely diminished since the discovery of oil. Up until 1960, Jos Plateau was the sixth largest producer of tin in the world. Much of it comes from the River Dilimi and Jos City was given the nickname 'Tin City'. This stamp shows a man panning for tin in the river.
for May Day workers
Posted by violet s at 1.5.16 6 comments: