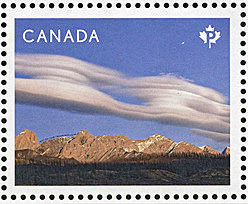 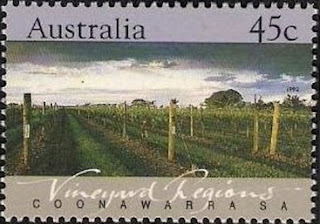 usually, when I think of Australia, I think of blue skies, like the one below in Tasmania, not the stormy sky of SA 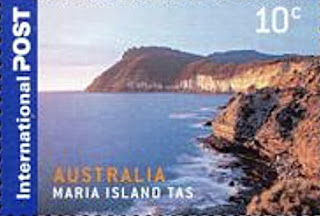 some skies for Sunday Stamps 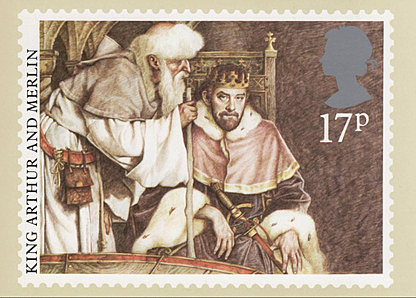 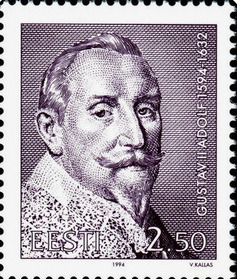 Gustavus Adolphus, King of Sweden from 1611 to 1632, regarded as one of the greatest military commanders in modern history. 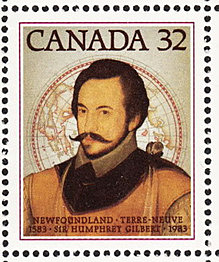 Humphrey Gilbert, half brother of Sir Walter Raleigh, (1539-1583) claimed Newfoundland in the name of Queen Elizabeth I. He arrived in August 1583, but by November, had died at sea while returning to England.

and, another legendary beard... 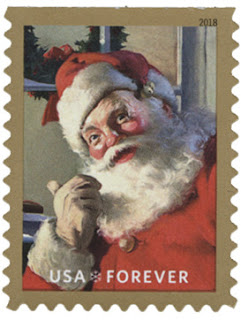 this was fun, and there are so many fine beards and moustaches out there, we should do this again for another Sunday Stamps?
Posted by violet s at 19.6.22 2 comments: 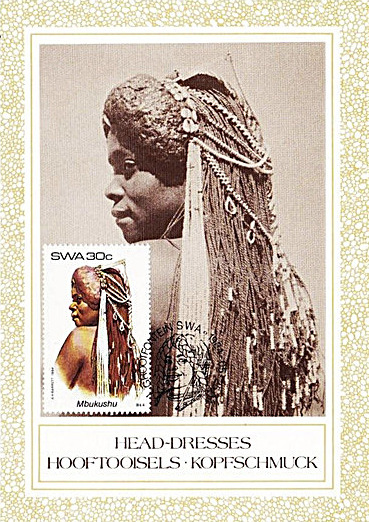 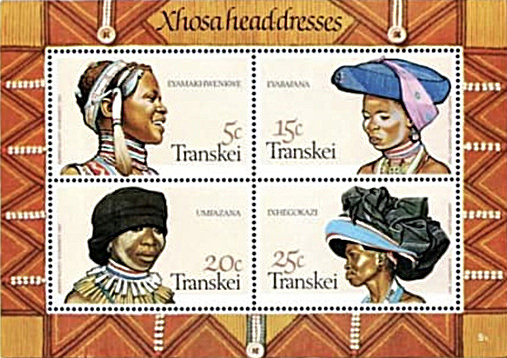 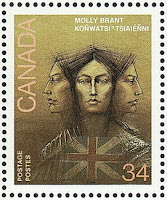 some native women for Sunday Stamps 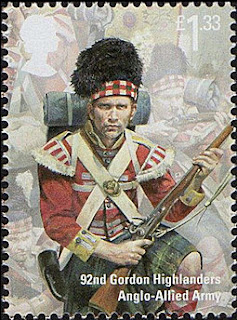 an infantry man resplendent in the kilt 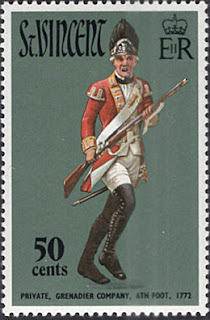 a grenadier ready for action 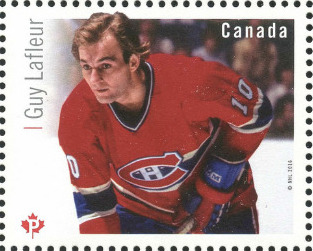 some uniforms for Sunday Stamps